We begin by underlining that, according to the news reported on the web, our top competitor has carried out his tests at the Istituto Giordano in September 2006, while our tests were carried out in December 2010, a very relevant data.
The same competitor reports a durability test carried out on 100,000 cycles, subjecting the counterframe to a dummy door weighing 120 kg.
Our counterframes for retractable sliding doors have been subjected to a much more intense duration test, 150000 cycles, subjecting the false door to a dummy door of 240 kg.
The result of the test on our concealed door frames is also better: “light signs on the wheels of the carts”, while the results of our top competitors indicate: “slight signs of wear of the bearings and the rubber of the carts”.

Another our competitors has even tested the life of the carts by subjecting the counterframe a mass of only 60 kg by making the same number of cycles.

The duration test serves to understand, on average, how long a door will last, ie the subframe that contains it.
In our case, the counterframe for retractable sliding doors lasts twice as much in terms of weight and a third more in terms of time, compared to our major competitor.
The comparison sees us even more ahead than the second competitor mentioned, in fact our counter frames have a quadruple duration in terms of weight, so there is no comparison.
The examples cited are all verifiable from the web and have been taken from the web pages of two of our competitors, including our biggest competitor.
The research carried out by Filmar to improve its counterframes has never ended and is aimed at exceeding the quality standards to guarantee only the best for our installers.
Filmar, when quality is an art. 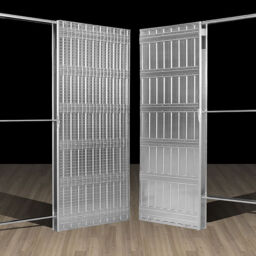 When we talk about interior counterframes, you are not talking about a single product. We talk instead about countless opportunities…

Meeting between the craftsmanship passion and technical design allow movement of the elegance with a finger. Always Filmar’s craftsmen and technicians… 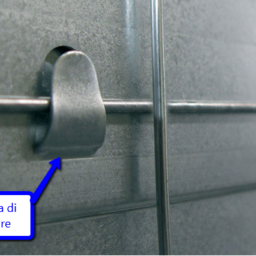 The following is a basic feature of our subframes for sliding doors, or the absence of welds. From a technical… 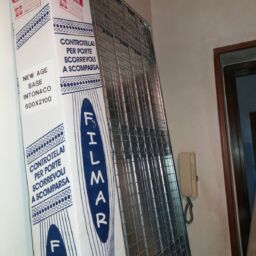 The extraordinary simplicity in installing a counterframe for sliding doors. We will show you below a tutorial about the assembly… 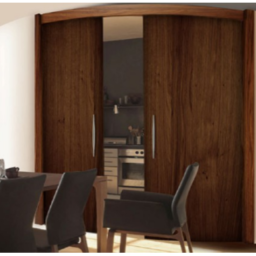 The soul of a sliding door is in its counterframe, this contributes, in fact, to the appearance of the carries… 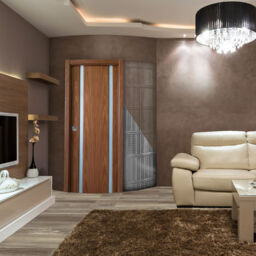 Create Movement, research, design up to build the soul of the best retractable doors. This is what we do in… 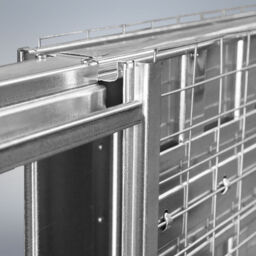 We arrived at the heart of the journey in the quality of our counterframes, that is the simulated analysis of… 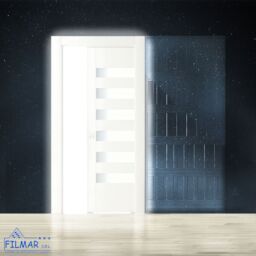 As always, in this short article, we try to tell the emotions that a sliding door can give. The technical… 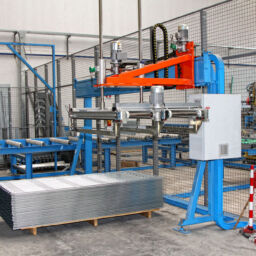 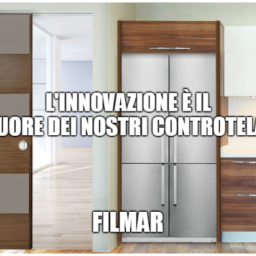 In the previous article we talked about architectural aesthetics, showing how this is directly related to the functionality of a… 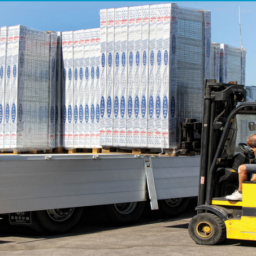 After talking about the attention to technological details that we make in building our countertops, we want to talk about… 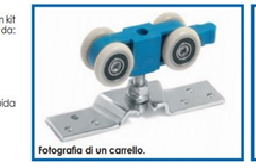 Let’s go deeper, with a series of articles, the tests carried out by the Istituto Giordano on our counterframes. According… 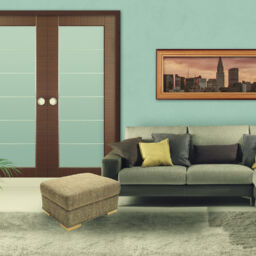 Last article we showed how you can solve the problem of dividing a large room, drawing two very elegant. Today,… 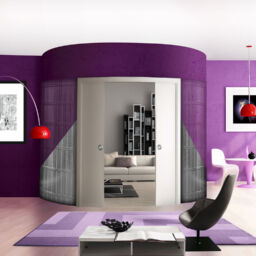 Controtelai straordinari per porte a scomparsa

As announced in the last article, this year we will put an even greater focus on the needs of installers… 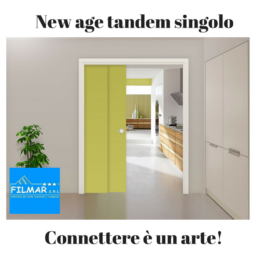 Often, to improve the living of an environment, it is necessary to combine elegance with the available spaces. If you…